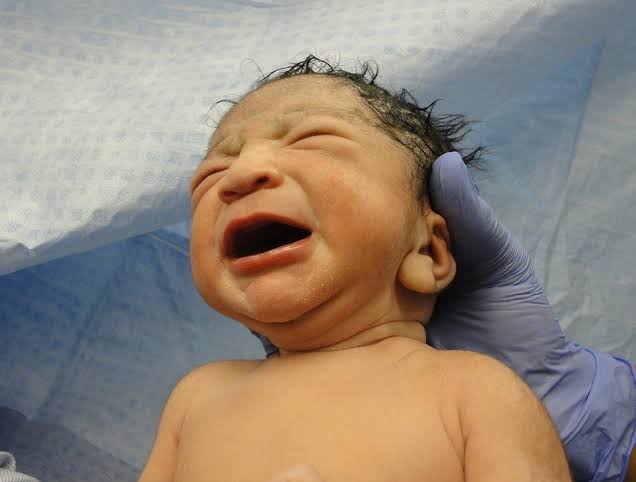 Convulsions in kids is included first in the list of pediatric emergencies because it is one of the commonest emergencies which a General Practitioner has to tackle. Since he is easily contactable the child is brought to him either during the convulsions or immediately after the convulsions. In such cases parents are most anxious because some of them had seen such type of illness for the first time in their lives.

This is one of the commonest causes of convulsions in children between age group of 6 months and 5 years. It can occur at the onset of extra cranial infection. Usually it is associated with fever and infection but grade of fever varies from child to child.

Febrile Convulsions is not always as- sociated with high temperature, it can occur with moderate temperature. It may present like typical epileptic fits: Generalized tonic phase, clonic phase, post convulsive altered conscious- ness. Rarely may it present in a typi- cal form.

HISTORY OF CONVULSIONS IN KIDS

When the child is brought during the convulsions or immediately after about following convulsions ask things:

1. Generalized or focal convulsions
2. Preceding aura (in grown up children) or irritability
3. Sequence of convulsions: Tonic phase, clonic phase, post convul- sive altered consciousness
4. Duration of convulsions
5. Whether it was associated with tongue bite, cyanosis or altered respiration.
6. Whether it was associated with high temperature.
7. History of vomiting, head injury
8. History of similar episode in past and history of febrile convulsions in other siblings
9. H/o recent vaccination: MMR, Triple

EXAMINATION OF CONVULSIONS IN KIDS

Look specially for bulging of anterior fontanel, unequal pupils, neck rigidity, Kernig’s sign, Brudzinski’s sign, hyper- tonia, altered deep reflexes, plantar re- flex, irregularity of respiration and al- tered state of consciousness. If anterior fontanel is closed, look for cracked pot sign of skull. Look for any focus of in- fection such as throat congestion, crep- itations in chest, otorrhea. There might be post convulsive paresis involving the limbs.

CONVULSIONS IN KIDS is usually a temporary phase and paresis recovers within few hours. Diagnosis of febrile convulsion is established from history and examination, by ruling out other causes of convulsions.

NOTE-Do not follow any (TOPIC:CONVULSIONS IN KIDS)  treatment And medicine  provided here ,please consult nearest hospital and talk to your doctor.This artical is only for knowledge purpose,consult  your pediatric doctor for better support and follow the doctors medicine and WHO(WORLD HEALTH ORGANISATION) guide line for pediatric cases and about child health.

MOTHER CAN NOTE DOWN CHILD,S ROUTINE IN DIARY TO HELP DOCTOR FOR BETTER TREATMENT.

Giddiness :Cause and Symptoms

Diseases of Respiratory System in Kids

Ayurvedic treatment for piles after pregnancy